The Oyo State Government has disclosed that all intending pilgrims in the State must get the two doses of the Covid-19 vaccine before they could be eligible to take part in the coming pilgrimage to Saudi Arabia.

The Chairman, Oyo State Pilgrims Welfare Board (Muslim Wong), Prof. Sayed Malik states this in Ibadan on Friday, calling on intending pilgrims to make use of the opportunity of time and provisions made by the State Government for ease of taking the vaccine before it would be too late.

Malik said all necessary efforts have been put in place to ensure that all interested individuals in the next Hajj exercise get the two shots of the preventive vaccine.

He further declared that people should ignore the rumors going round that a certain number of pilgrims will be accommodated in the next exercise, saying that the agency in charge of the pilgrimage has not said anything in that regard.

Prof. Malik, who alongside the board members and management of the agency in Oyo State, took the second dose of the vaccine, urged intending pilgrims to be expectant of good news as events unfold about the next pilgrimage to Makkah and Marina.

“The Federal agency in charge of the pilgrims has not made any official statement relating to the number of people that will journey to Saudi Arabia for the hajj, I don’t know where the rumors of a certain number came from, but I assure you that the coast will be clear in the next two weeks.

“Our people that are interested in partaking in the exercise should just get ready, but what they are expected to do for now is to get the two doses of the Covid-19 vaccine, it is a must for every intending pilgrim to get it and as you can see, the State Government has made it so seamless to get, we appreciate our Governor, Engr. Seyi Makinde for this,” Malik said. 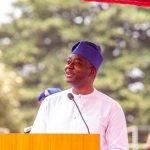 Makinde To Declare Hijrah Holiday From Next YearFebruary 24, 2021
People accusing me of hating Islam have skeletons in their cupboards, Makinde declaresJuly 30, 2021 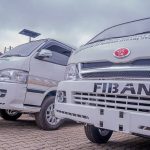 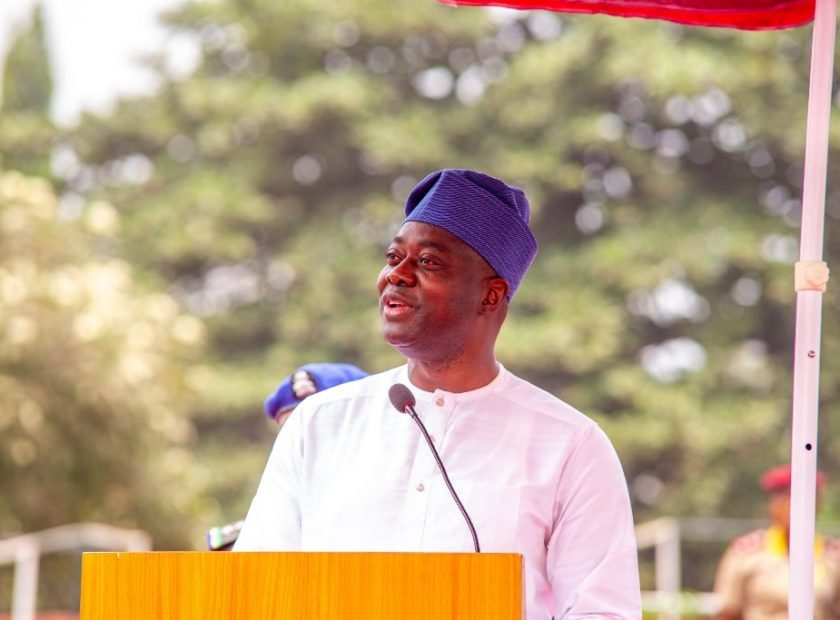 Makinde To Declare Hijrah Holiday From Next Year